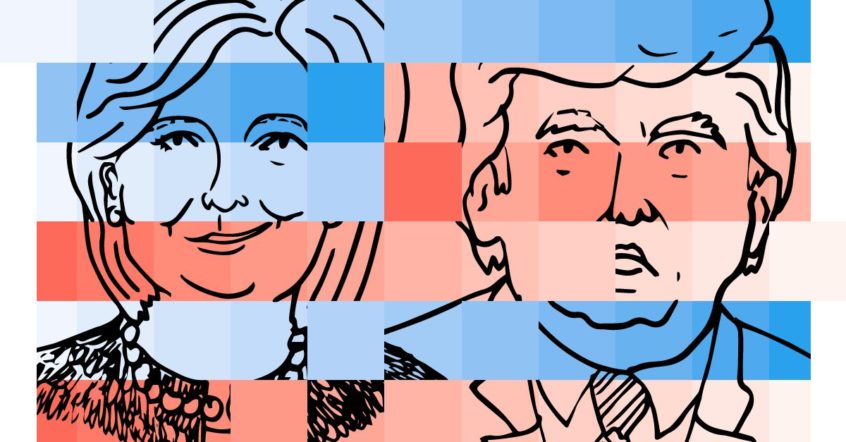 Associated Press: Election Day isn’t what it used to be. The presidential winner may be all but known by then, thanks to early voting.

Beginning Friday, residents in North Carolina can submit absentee mail-in ballots — the first of 37 states and the District Columbia to vote by mail or at polling sites before Nov. 8. Four years ago, about 45.6 million people or 35 percent of the electorate attracted by its convenience voted early, and that number is expected to spike in 2016.

That’s where Hillary Clinton’s ground game — at least double the size of Donald Trump’s — could make a difference.

In seven states being targeted by both campaigns — Colorado, Florida, Iowa, Nevada, North Carolina, Arizona and Georgia — early votes are expected to make up 45 to 75 percent or more, based on 2012 numbers. All but Colorado are must-win for Trump.

No votes will be counted until Nov. 8. However, many states report the party affiliation of people who have cast ballots, offering solid clues.  Read more.