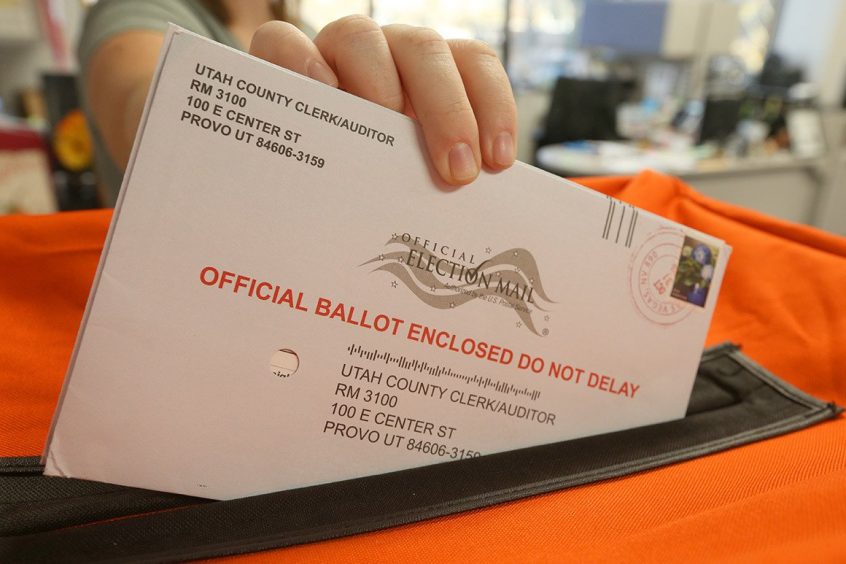 Supporting free, fair, and accessible elections is a basic duty of government, so let’s fulfill that duty by covering the costs of voting by mail

Especially amid the pandemic, it’s the surest path to a more inclusive, more accurate and more secure election. 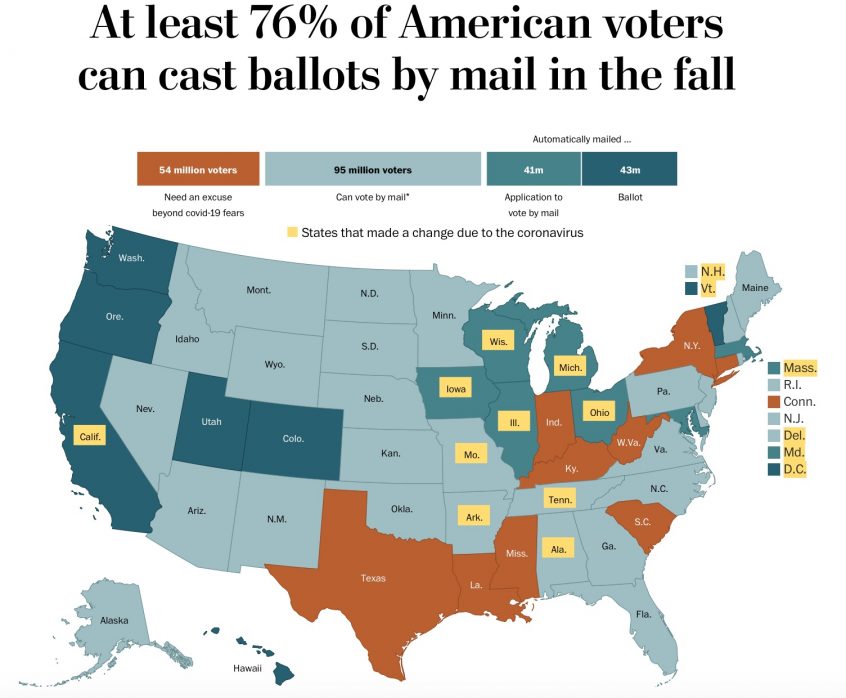 Washington Post: The coronavirus pandemic is set to change the way millions of Americans can vote in November, as states expand access to mail-in voting as a safer alternative to in-person voting. As of now, nearly 180 million Americans who are eligible to vote would be able to cast a ballot by mail. Of those, 22 million live in states that will accept fear of the coronavirus as an excuse to vote absentee, or have switched to become “no excuse” states. Thirty-four states and the District of Columbia already allowed anyone to vote absentee. But many of these places are … END_OF_DOCUMENT_TOKEN_TO_BE_REPLACED 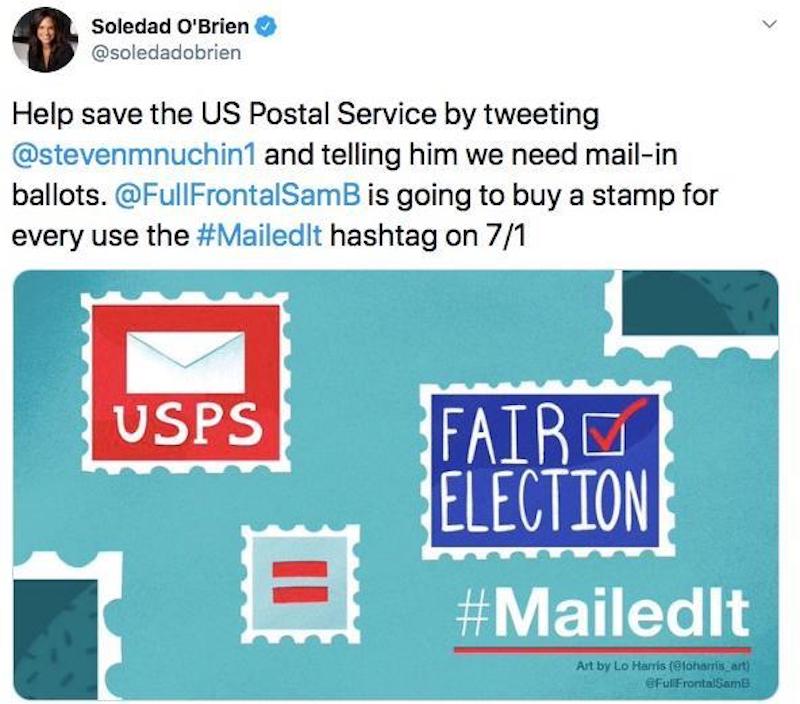 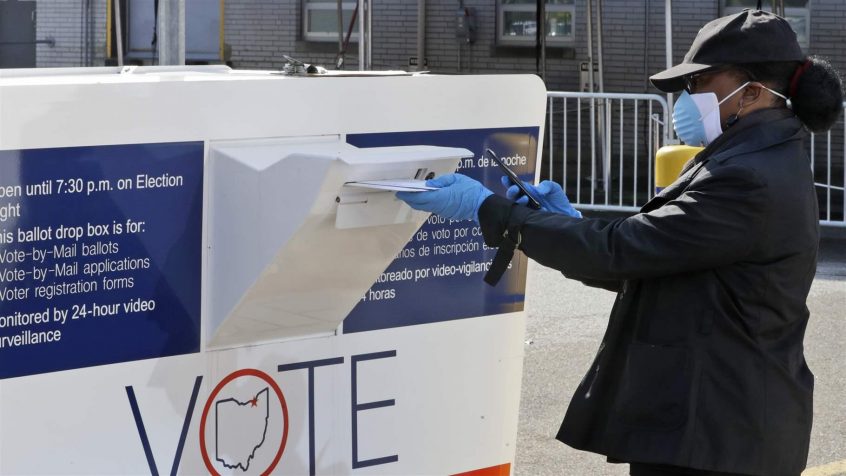 PEW: There is growing concern among election officials and experts that the increasingly partisan debate around voting by mail could sow doubt in the results of the presidential election. For months, President Donald Trump has been one of the loudest opponents to vote by mail, which experts agree is a safe alternative to in-person voting during the novel coronavirus outbreak. There is little evidence it leads to voter fraud or benefits one party over another. “Mail-in ballots are a very dangerous thing,” Trump told reporters last month, despite evidence to the contrary. “They’re subject to massive fraud.” Trump has voted … END_OF_DOCUMENT_TOKEN_TO_BE_REPLACED 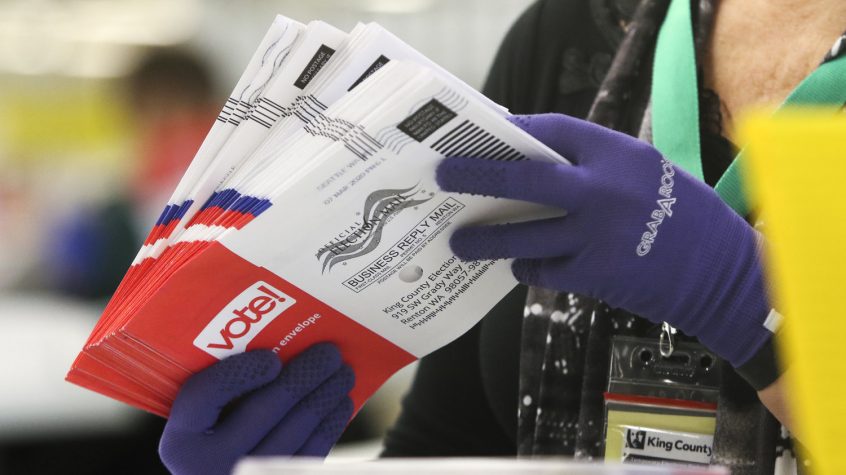 NPR: Casting a ballot by mail isn’t a new way to vote, but it is getting fresh attention as the coronavirus pandemic upends daily life. The voting method is quickly becoming the norm and quickly becoming politically charged as some Republicans — specifically President Trump — fight against the mail-voting expansion happening nationwide. Here are answers to key questions about mail ballots and the controversy around them. What is mail voting? Which states are offering mail voting? What do Americans think? What is the argument against it? What are the facts on fraud? Is nationwide mail voting possible? Read more. 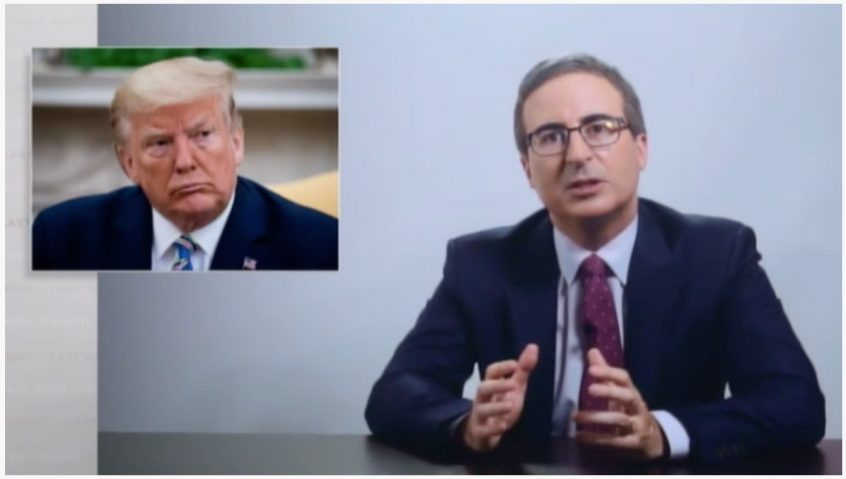 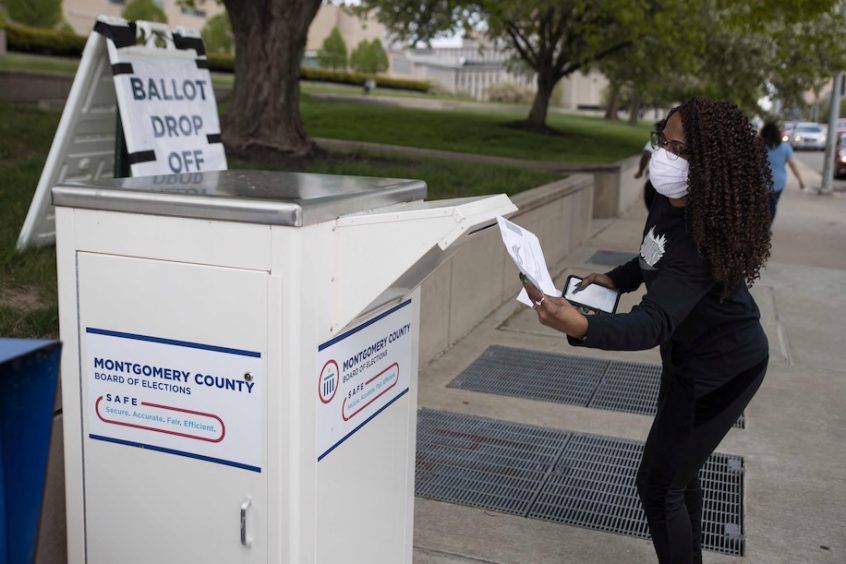 This year, more than 168 million of the nation’s nearly 198 million registered voters are eligible to vote absentee in either midyear contests or the general election 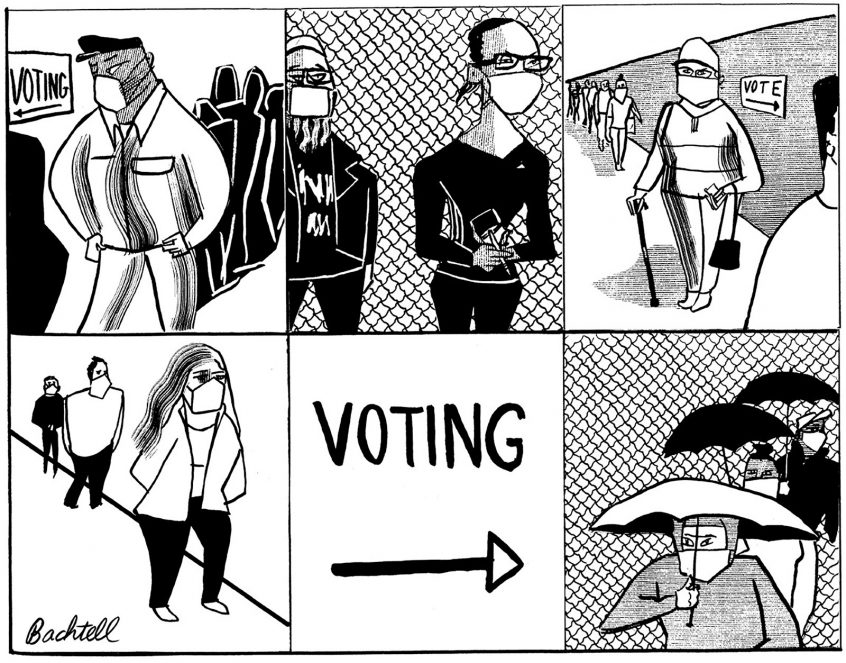 David Cole, New York Review of Books: Nothing symbolizes democracy like long lines at the polls on election day. They represent a collective act of faith, as chances are virtually nil that any one of the votes we cast over our lifetime will determine the outcome of an election. They remind us that many of our fellow citizens have had to fight to stand in such lines. And because long lines are also often a sign that election officials have failed to provide sufficient voting opportunities, they illustrate the tenacity of citizens who insist on casting their ballots even when the … END_OF_DOCUMENT_TOKEN_TO_BE_REPLACED 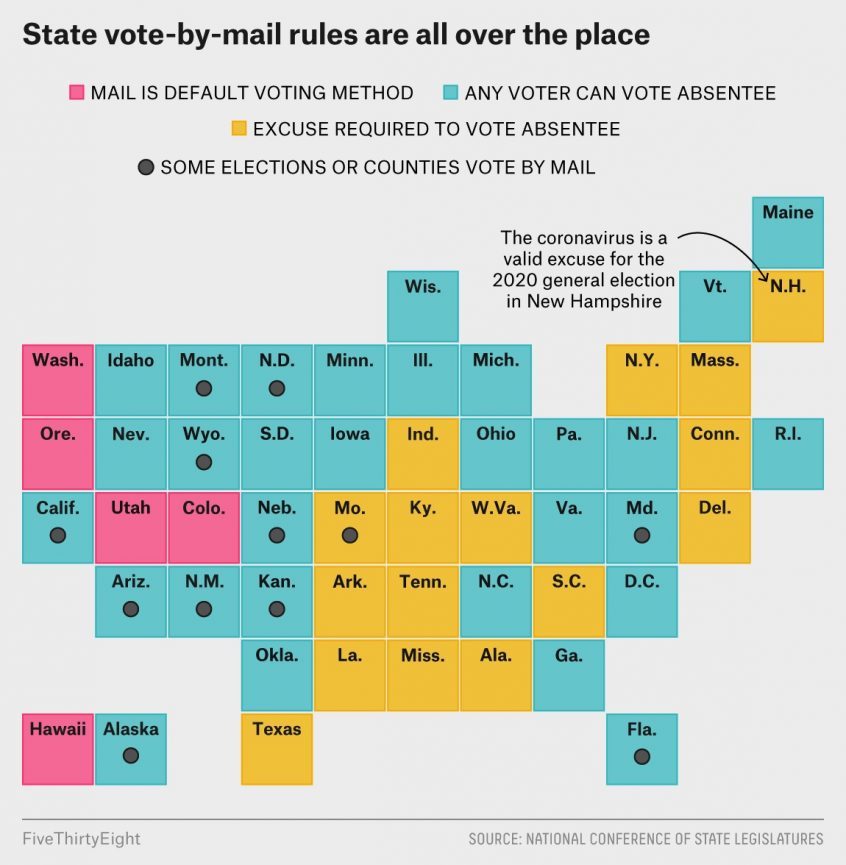 FiveThirtyEight: As with most aspects of our daily lives, the coronavirus pandemic has disrupted the administration of elections. Several states have already postponed primaries that were scheduled for this spring, and the few in-person elections that have taken place were marred by chaos. But with an election date of November 3 more or less set in stone, how can the general election be conducted safely if the pandemic is still raging in the fall? Many officials and voters alike think the solution is to conduct the election predominantly by mail — but that’s easier said than done. Converting to a vote-by-mail … END_OF_DOCUMENT_TOKEN_TO_BE_REPLACED