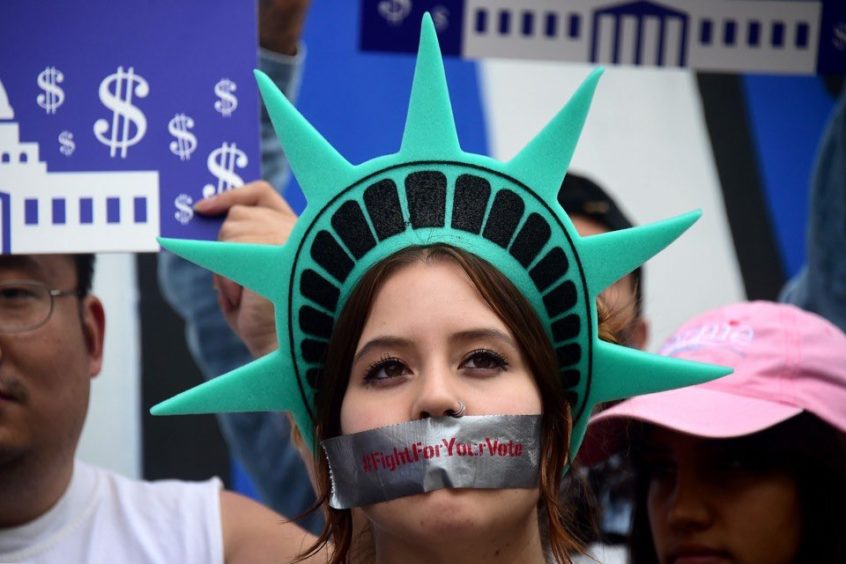 The Atlantic: Constitutional lawyer Michael Waldman, president of the Brennan Center for Justice at the New York University School of Law and the author of the new book The Fight to Vote, says America has reached a “tipping point” in its democratic process.  Just as some states are making it more difficult to vote, others are passing legislation to make it easier.  From the interview:

One of the reasons turnout is low is that you have elections on the first Tuesday after the first Monday in November. That’s very inconvenient in the modern age, especially for working people, people who have to care for their children. So, one positive development has been expanding opportunities to vote in different ways: About one-third of voters now don’t vote on Election Day.
Very few of these new laws say in the manner of the brutal repression of the past, “You no longer can vote,” but they make it very, very hard for many people to vote. And that can have a really significant impact. We’ve seen already plenty of reason to be worried about the impact of these laws.  Read more.