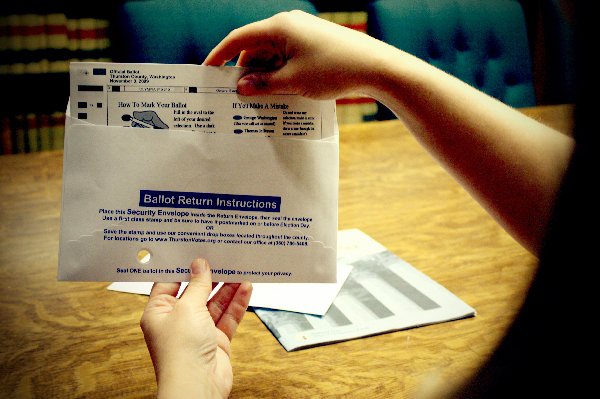 PEW Trusts: The way Americans vote is changing, with more and more of them receiving and casting their ballots by mail.

The U.S. Census Bureau estimates that 10 percent of all ballots cast in the 2000 presidential election were cast by mail. By 2012, the practice had nearly doubled, to 19 percent of voters. In last year’s midterms, data from the Survey of the Performance of American Elections (SPAE) found that around a quarter of all voters voted by mail.

But not all voters who receive their ballots in the mail return them that way. The SPAE estimates that in 2014 around 1 out of every 5 mail ballots nationwide were returned by hand to an official location, like an election office, drop box, or polling place on Election Day, and not mailed back to the election official.

In Colorado, Oregon, and Washington, ballots are sent by mail to all active registered voters. In Colorado, in counties with 25,000 or more registered voters, 67 percent of those who used mail ballots dropped them off.  For example, in Denver County, Colorado, slightly more than 70 percent of mail ballots in the last midterm election were returned by hand to an official drop-off location, many at one of the nearly two dozen 24-hour drop boxes that were available.