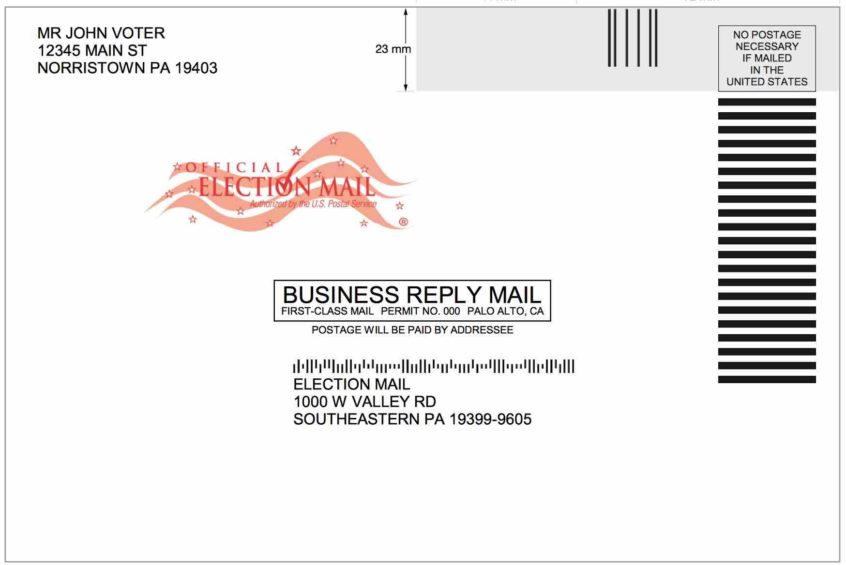 Recordnet: Apparently some vote-by-mail ballots aren’t getting to the right place, according to elections officials.

California Secretary of State Alex Padilla’s office is reporting that, because of a software update by the United States Postal Service, some ballots are being returned to sender rather than to the various county registrars of voters.

The problem was reported Friday.

Padilla’s office says the Postal Service is working to find a permanent solution to the problem, and workers are supposed to ensure ballots are delivered in a timely manner. Post Office officials have reminded workers that vote by mail ballots addressed to an elections official must be delivered and should not be detained or held for postage payment.  Read more.