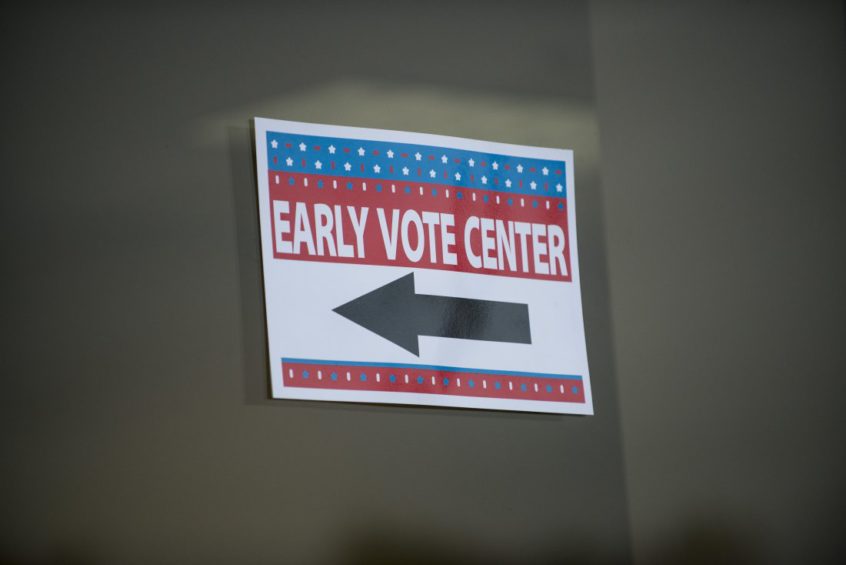 Time: Some people who couldn’t vote on Election Day were lying in order to get absentee ballots.

On Monday, six states started offering early in-person voting, and by week’s end, 12 states plus the District of Columbia will have rolled out early voting. The percentage of voters who cast ballots early is about a third, according to the National Conference of State Legislatures (NCSL).

But how did early voting become a thing?

The precursor to the idea was absentee voting, which essentially allows people to vote early and from afar if they aren’t going to be available on Election Day. NCSL’s Wendy Underhill says the earliest evidence the organization could find was “a list of eligible persons [who] were permitted to vote before Election Day” when Louisiana established “in-person absentee voting” in 1921.  Read more.