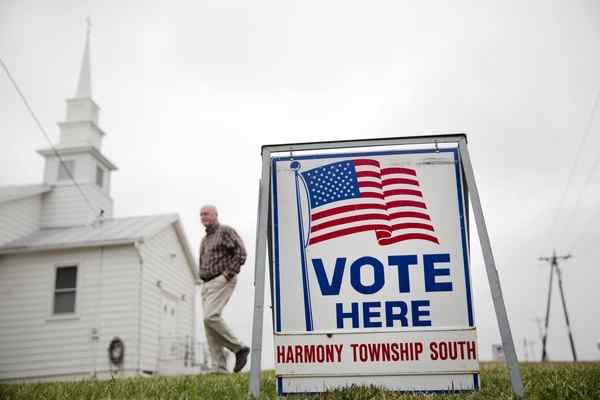 Associated Press: Testimony in a federal trial that could impact how thousands of ballots are cast and counted in swing state Ohio is set to wrap up.  At issue in the case are several changes to the requirements for absentee or provisional ballots that the Republican-led state legislature passed in 2014.

The Ohio Democratic Party along with advocates for the homeless are suing the state’s elections chief claiming that the laws and the procedures for counting those ballots create new hurdles for voters, particularly minorities. Among other arguments, they allege that numerous valid ballots are being rejected because of technical errors. They also say voters lack sufficient opportunity to correct the problems, in violation of their 14th Amendment rights.  Attorneys for the state say the challenged laws are reasonable, nondiscriminatory and impose a minimal burden on voters.

The challenged laws require voters to provide certain identifying information on their absentee ballot envelopes or provisional ballot affirmations, such as their address and date of birth.  The plaintiffs argue the laws’ requirements are equivalent to modern-day literacy tests for voters.  Read more.