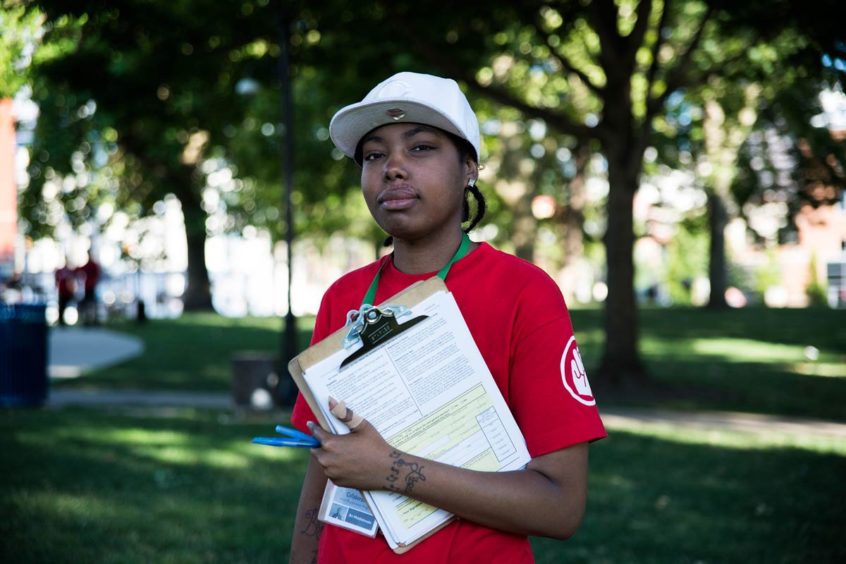 Philly.com: With the presidential election less than three months away, millions of Americans will be navigating new requirements for voting – if they can vote at all – as state leaders implement dozens of new restrictions that could make it more difficult to cast a ballot.

Since the last presidential election in 2012, politicians in 20 states have passed 37 different voting requirements that they said were needed to prevent voter fraud, a News21 analysis found. More than a third of those changes require voters to show specified government-issued photo IDs at the polls or reduce the number of acceptable IDs required by preexisting laws.

“We have two worldviews: the people that think voter fraud is rampant and the people who want to push the narrative that it’s hard to vote. The bottom line is, neither is true,” said Republican Ohio Secretary of State Jon Husted, who has been sued several times over his state’s removal of some voters from the registration rolls, elimination of same-day registration, and curbs to early voting. “I believe that both political parties are trying to push a narrative that suits their agenda.”

Adding to the uncertainty for millions of voters, not all the changes may be in place for the November election because some were limited or overturned by court decisions still subject to appeal.