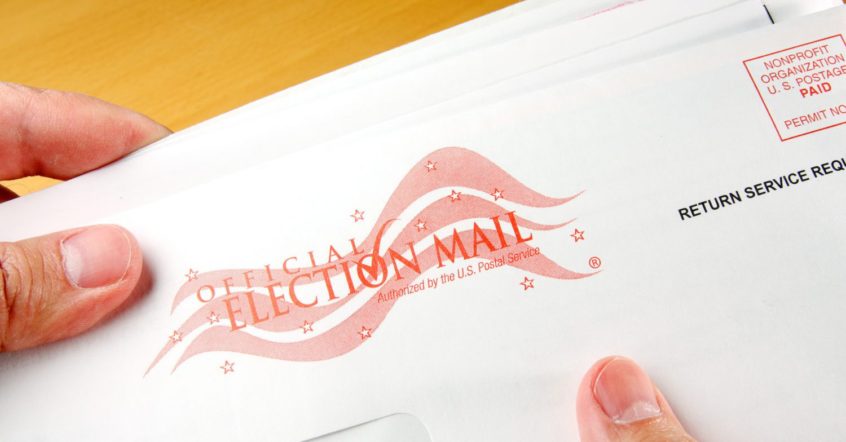 Mother Nature Network: If you look at the rest of the developed world, voter turnout in the United States is low, according to the Pew Research Center. Among 35 of its closest peers, the U.S. ranks 31st in voter turnout, according to a graph that charts voting data from around the world. That’s not so great. Countries like Turkey, Belgium and Australia all rank at the top of the list — but voting in those places is compulsory.

But to increase participation, we could make it easier to register to vote. Currently only about 65 percent of the people who are able to vote in the U.S. are even registered. Although there is good news: of those who are registered, about 84 percent get to the polls.

One notable exception to those stats is Americans who live (or are traveling) abroad. Only about 12 percent of that group (the size of which isn’t available, but it’s estimated to be between 2 and 8 million) participate in elections. One reason for that very low number is that it’s notoriously difficult to register to vote while abroad, and to get the needed paperwork on time (and then return it). Another reason is that if you are living outside the U.S., you might not be as connected to and up-to-date on American elections.  Read more.