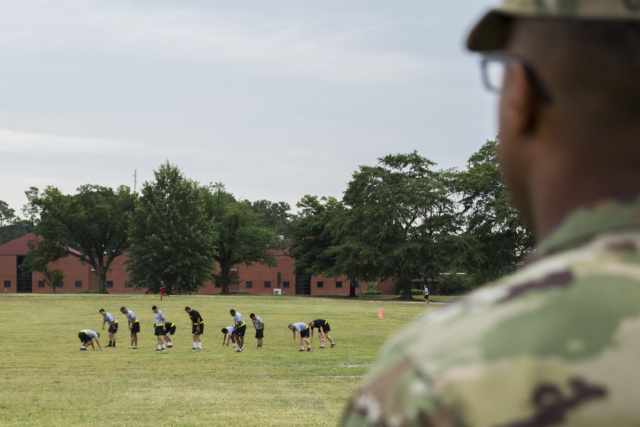 Nondoc: When Americans vote for president in November, many of the 1.4 million active-duty U.S. military personnel stationed or deployed overseas will not know whether their absentee ballots have reached their home states to be counted. The federal Election Assistance Commission, charged with monitoring their votes, may not know either.

‘Too many potential anomalies’

Some jurisdictions blame the EAC for confusing forms on which they are supposed to record military and overseas participation numbers. Paul Lux is supervisor of elections for Okaloosa County, Florida, home to Eglin Air Force Base and a large number of military voters.

“It will ask me how many ballots were mailed to overseas voters and how many ballots were returned from overseas voters in various locations in the survey. That is fine, but how am I supposed to account for ballots that are sent to domestic addresses but are returned from overseas?” said Lux. “There are just too many potential anomalies in the way we have to provide service to these voters.”

Military and overseas voting can be a complicated process. Service members can file a Federal Post Card Application, which allows them to register to vote and request an absentee ballot from their home state or county. If service members don’t receive their ballots in time, they can use a Federal Write-in Absentee Ballot as a backup.

EAC Commissioner Thomas Hicks told News21 that some of the inconsistencies between ballots sent and ballots returned are likely the result of military voters printing out the Federal Write-in Absentee Ballot and sending it back home. Since the ballots are not sent by local jurisdictions, they might be counted as ballots returned but not mailed out.  Read more.