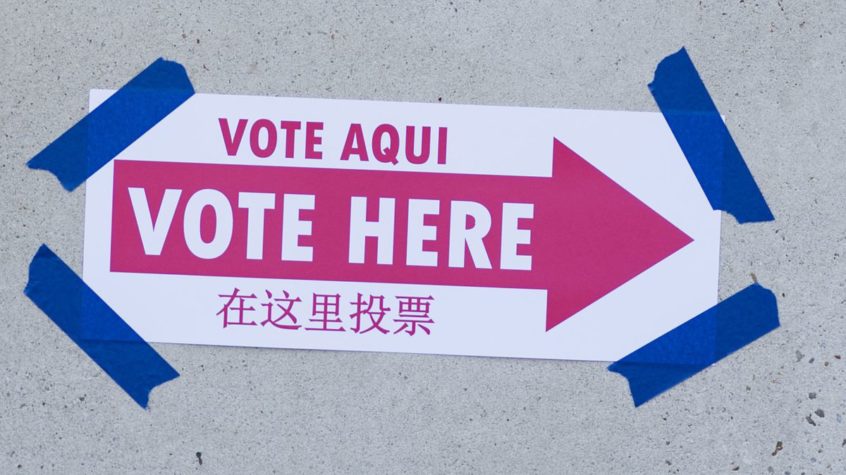 Bloomberg News: Campaigns in the past were structured around the map. But Hillary’s campaign is built around the calendar.

For years, presidential campaigns seeking to divide the country into manageable chunks have turned to geography. National parties assign political directors to each region; John McCain’s presidential campaign even went so far as to designate regional campaign managers. Both of Barack Obama’s campaigns were organized around a series of six regional pods, with a lead official in each responsible for managing field, data, communication or digital across seven or eight states.

Hillary Clinton also uses pods—but hers look nothing like Obama’s. As she has reoriented her campaign for the general election, her team has devised a structure that reflects not geographic contiguity, with its common weather patterns or vernacular music traditions across neighboring states, but instead the different type of campaigning she will need to win each one. Most importantly, the structure acknowledges the increasing importance of early voting, which offers Clinton the potential to lock in an early lead when ballots begin to be cast in late September.

“Geography didn’t necessarily make sense. It’s not like ‘You cover the West and that involves driving between those states.’ It was sort of just a proxy for ‘The Western states are more or less similar because they have Latino people and mountains,’” says Michael Simon, a data analyst who was assigned to Obama’s Southwest pod in 2008 and served as the campaign’s targeting lead. “The previous system was fairly arbitrary. So why not try something else?”  Read more.