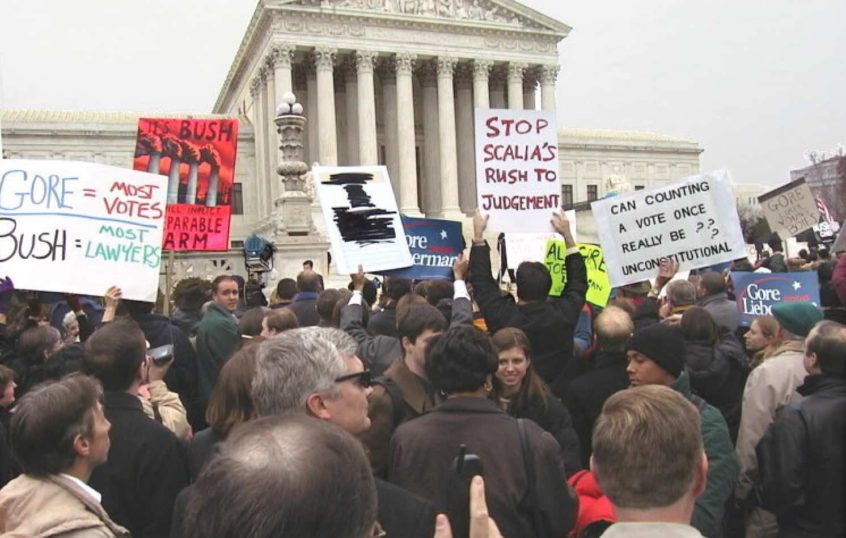 Steve Hutkins olls released this week indicate that the November presidential election could be very close, much closer than previously expected.  In most elections, the margin of victory is large enough to avoid questions about how the votes were cast and counted, but when elections are close and contested, things like how the voting machines function and what constitutes a valid ballot can become very significant. With voting by mail  becoming increasingly common — according to a recent study by PEW Trusts, more than 20 percent of votes are now cast by mail nationwide — the possibility of a major controversy involving mail ballots is … END_OF_DOCUMENT_TOKEN_TO_BE_REPLACED