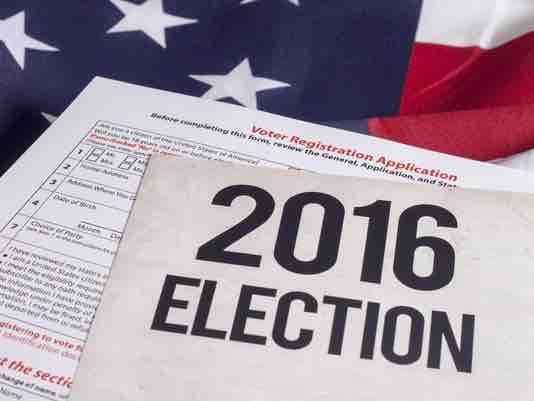 With straight-party voting no longer possible in Michigan, Livingston County Democrats are calling on local clerks to do more to promote absentee voting.

To cast an absentee ballot in Michigan, voters must attest that they are:

As such, Michigan is among 13 states that does not allow early voting — also known as excuse-free absentee voting. Thirty-four states and Washington, D.C., allow for early voting. Three other states — Colorado, Oregon and Washington — conduct voting by mail, eliminating he need for absentee voting altogether. Michigan is the only one of the seven Great Lakes states not to allow early voting, according to the website Ballotpedia.  Read more at Livingston Daily Press & Argus.