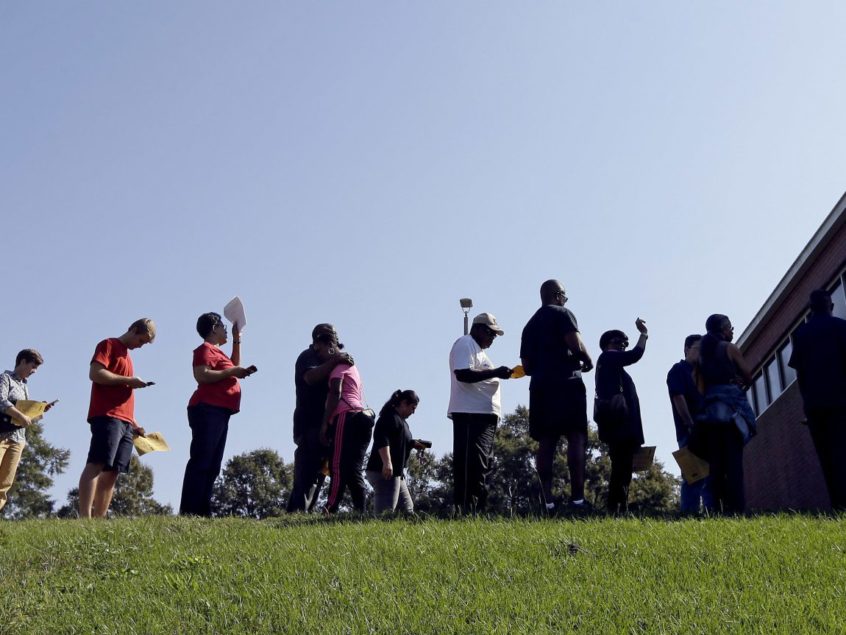 FiveThirtyEight: Early voting is already underway in many states, and this election season offers more opportunities than ever for voters to cast a ballot ahead of Election Day. Massachusetts and Minnesota, for example, are offering newly expanded early voting options, and other states are expanding mail balloting.

And for the past 16 years, voters across the country have been casting more and more early presidential ballots. According to data from the AP Election Research Group as reported by CBS News, only 16 percent of the votes for president were cast early in 2000, but by 2012, that number had risen to 36 percent. Since 1996, according to data from the Census Bureau, Americans have reported a threefold increase in alternative voting methods. This year, 30 to 40 percent of the vote is expected to come from ballots cast before Nov. 8.

Here’s an explanation of how early voting works and what it might mean this year.  Read more.