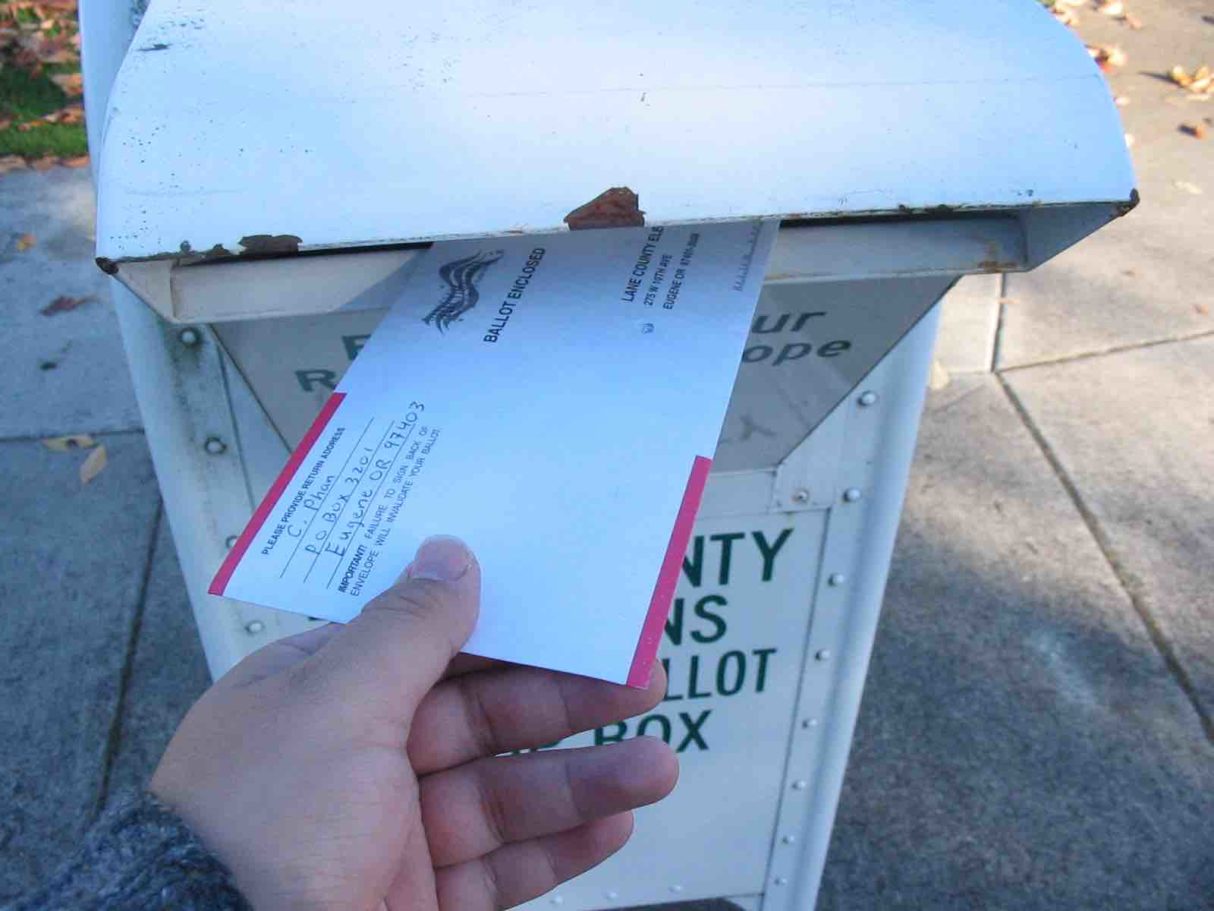 Rolling Stone: In America in 2016, voting rights are under attack. The Supreme Court gutted key provisions of the Voting Rights Act in 2013. And under the guise of rooting out voter fraud, right-wing politicians in 17 states have passed onerous new restrictions for this year. Focused on voter ID requirements, curtailed early voting, and a reduction in polling locations, these provisions work to Republicans’ advantage by blocking ballot access for many young people, students, poor folks who move around a lot and older voters who either don’t drive or lack access to documents like birth certificates. In Maricopa County, Arizona — think Phoenix — politicians reduced the number of polling locations by 70 percent from 2012 levels for the 2016 election. In the state’s March primary, voters were forced to wait as long as five hours to cast a ballot.My home state of Oregon is taking a wildly different approach — expanding ballot access in what was already a uniquely voter-friendly place.

Oregon pioneered universal vote-by-mail back in 1998, a practice adopted in recent years by Washington state and Colorado. The process is simple: Everyone in the state is an absentee voter. There are no precinct locations, no lines, no voting machines, no checking of photo IDs. There’s no hidden tax from having to take time off work to vote.  Read more.