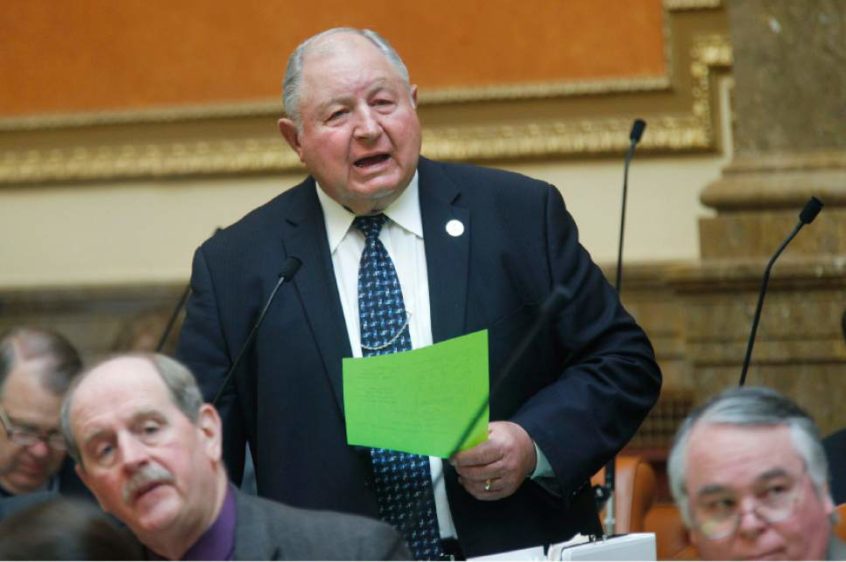 Salt Lake Tribune: State Rep. Mel Brown — who lost his GOP primary by nine votes — asked the Utah Supreme Court on Monday to order the state to count 70 ballots that were never opened because officials say they were mailed too late.

Brown, R-Coalville, contends that U.S. Postal Service practices in rural counties delay postmarks by a day, which he argues unfairly disqualified many ballots. That happens because mail in many of those areas is sent to the Salt Lake Central Post Office, where it is postmarked the next day.

“Logically speaking, it is by far most probable that the 70 voters mailed their ballots in their respective counties of residence on the day before the election,” as required by law, Brown’s lawsuit asserts. House District 53 includes parts of Daggett, Duchesne, Morgan, Rich and Summit counties.

The lawsuit added that Brown talked with many of the 70 people involved who said they had indeed mailed their ballots on time.  Read more.