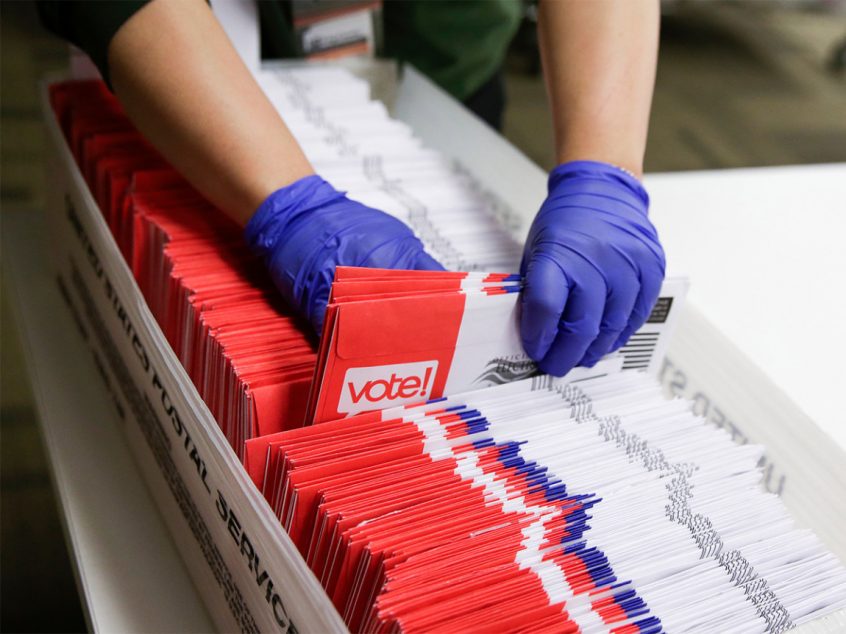 FiveThirtyEight: The 2020 election will likely be different thanks to the new coronavirus. In fact, COVID-19 has already left its mark on the Democratic nomination race, with many states postponing their primaries.

So it’s likely that in the coming months, states will begin to move toward allowing more voters to mail in their ballots, or at least cast votes early to spread people out. It’s entirely possible that Election Day 2020 will be more like Election Month (or perhaps months, depending on how long it takes to count the ballots).

That means between now and November, states and election administrators are going to have to make lots of decisions about how they conduct elections. How they manage this may affect who votes and whose vote is counted, how campaigns operate, and perhaps even the level of uncertainty in the polls. In short, the mechanisms of the voting process may turn out to be as important this year as what the candidates say.

We’re not starting from scratch, however. In 2016, roughly two in five voters cast their ballots early or by mail, which marked a record share of ballots cast by methods other than in person on Election Day.  Read more.