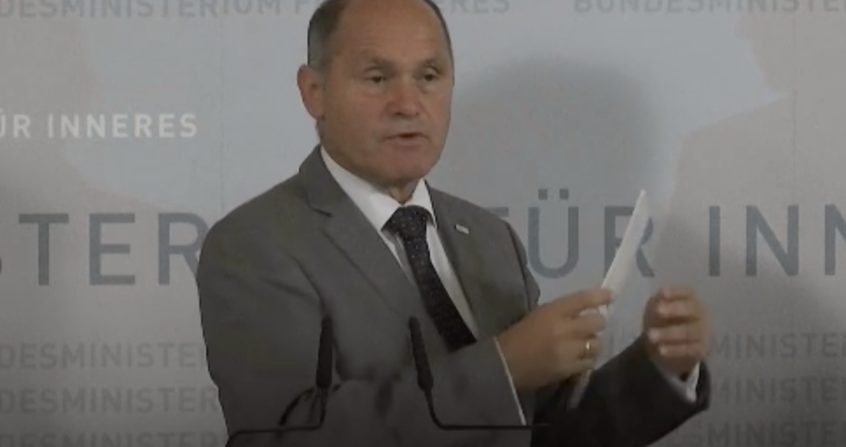 Election Updates: Since the origins of the Caltech/MIT Voting Technology Project in 2000, the VTP has noted a number of concerns about postal voting.  Our original report in 2001 noted that postal voting represents clear tradeoffs, with benefits including convenience, but with potential risks, especially regarding the reliability and security of balloting by mail.

Our most recent report reiterated these same concerns, but added another, as there is new research indicating that many of the reductions in residual votes (a key measure of voting system reliability and accuracy) are at risk because of the increase in postal voting. One of these papers studies residual votes in California (“Voting Technology, Vote-by-Mail, and Residual Votes in California, 1990-2010”). The other is a national-level study, “Losing Votes by Mail.” There is an important signal in the residual vote data from recent elections, increased postal voting is associated with increased residual votes.

Now comes word of a new concern about the reliability of postal voting. Upcoming Austrian elections might be postponed due to faulty glue used in the ballot envelopes. This video helps explain the problem.  Watch the video.