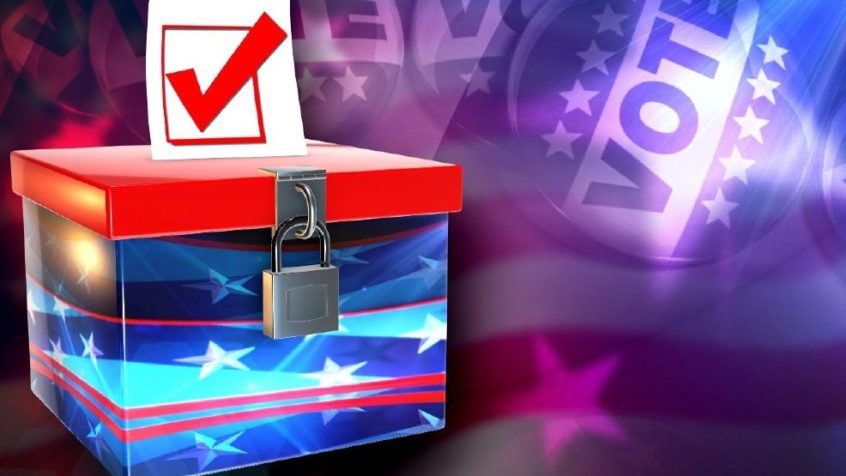 KFox14: More New Mexican Democrats headed to the polls for early voting this primary season compared with last year, according to the New Mexico Secretary of State’s Office.   Our media partner, the Las Cruces Sun News, reports, statistics show the early and absentee votes have exceeded the totals in previous presidential election cycles for both major parties.

The trend was stronger among Democrats, who were about 10 percent of the registered party members who voted before Friday, versus 8 percent of registered Republicans.  In all, more than 88,000 early and absentee ballots were cast before Friday, which beat the 85,000 ballots cast in the entire 2012 primary.  Early voting ends Saturday and absentee ballots are due Tuesday.  Read more.