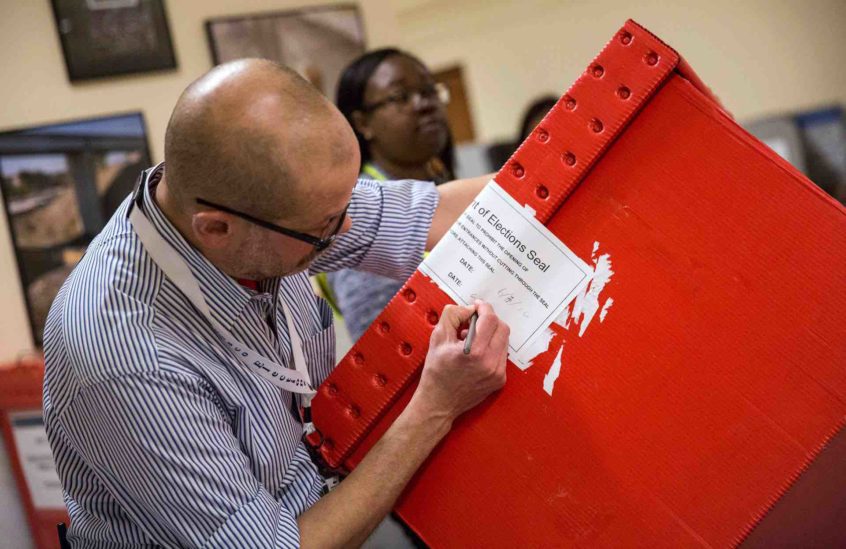 KQED News: It’s getting easier to cast a ballot in California. You can mail your ballot in, drop it off at a polling location or visit a voting booth. But all that flexibility comes with a price — it takes longer to get final voting results.

Vince Hall is executive director of Future of California Elections, a nonprofit focused on expanding voter participation and improving elections in the state.

“We are moving toward a system that is more inclusive and more accessible,” Hall says. “Unfortunately, the consequence of that is complexity.”

Additionally, a recent law allows ballots postmarked on Election Day to be counted up to three days after the election. Hall says that’s all slowing down the counting process.  Read more.