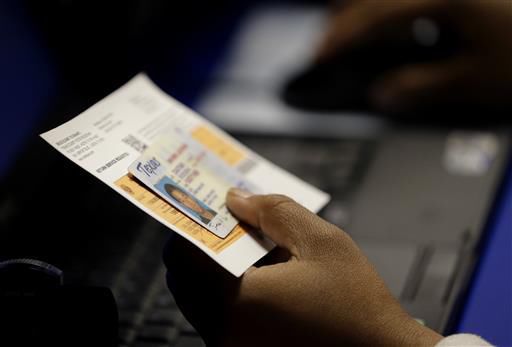 Wisconsin State Journal: Voters who mail in their absentee ballots have an earlier deadline to do so this year under a new state law that took effect last month.

The new law is one of a handful of changes to voting rules that could trip up some of the half-million to a million people in the state who only turn out to vote once every four years for presidential elections.

The most substantial change for them will be the new voter ID requirement, which critics fear will cause long lines on Election Day and result in some eligible voters being turned away at the polls. Supporters say the requirement will prevent voter fraud, though incidents of illegal voter impersonation are exceptionally rare.

The new deadline for absentee ballots could catch the most stalwart voters by surprise because it wasn’t in effect during the August primary. The law was enacted in March, but it wasn’t set to take effect until September.  Read more.