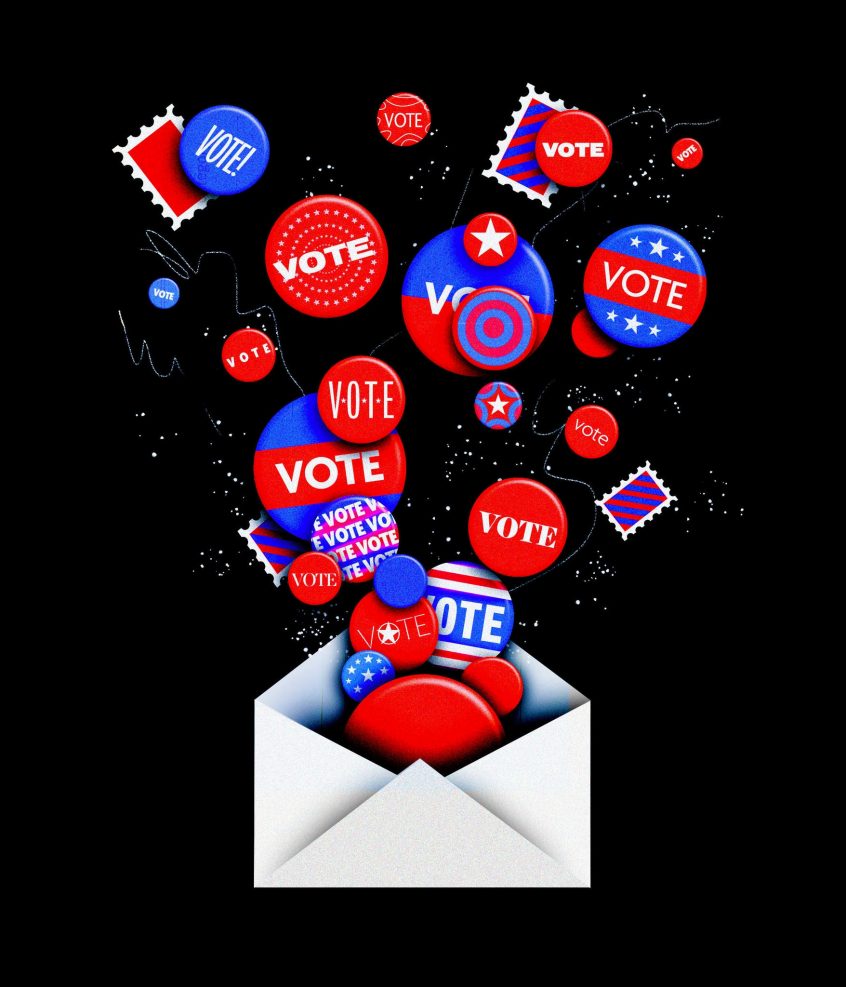 Voting by mail is key to ensuring the integrity and accessibility of November’s vote.

New York Times Editorial Board: There is no good time for a pandemic to hit. Still, it’s hard to imagine a more vulnerable moment than the one we find ourselves in, only months before some 130 million Americans expected to head to the polls to vote for the next president and thousands of other officeholders. The outcome of the November election could shape the contours of American politics and government for decades.

Right now, most people are rightly preoccupied with the immediate impacts of the coronavirus on public health and the national economy. But a functioning democracy requires elections that are free, fair, accurate and on time, even during a global health crisis.

It is almost certain that the 2020 election won’t look like any we’ve seen before. Assuming the coronavirus outbreak persists into the fall, it will pose unprecedented challenges to holding a nationwide vote, the most obvious of which is the need to keep people physically separated.

For tens of millions of Americans, the traditional visit to the local polling site on Election Day may not be an option. Several states have already postponed their primaries for this reason. That may be the right call for the time being, but it won’t work for the general election in November, the date of which is prescribed by federal law, and which is followed soon after by the constitutionally mandated inauguration of the next president on Jan. 20.  Read more.