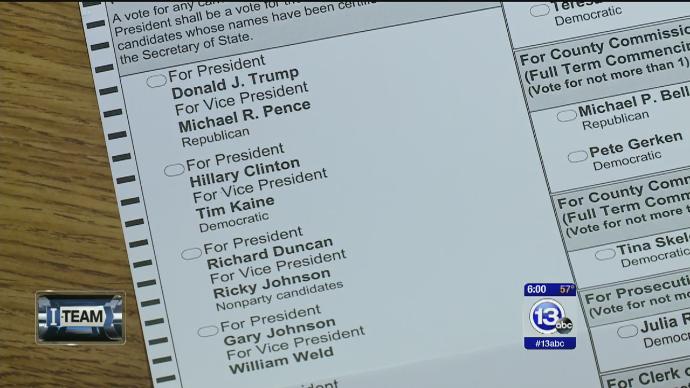 ABC13: Hundreds of absentee ballots are missing from several counties in Northwest Ohio. Now an investigation is underway to figure out what happened.

Those ballots were requested by voters and sent out by county boards of elections in early October.

They made it to a sorting center in Pontiac, Michigan but they didn’t get to where they were supposed to go after that.

We’re talking about more than 400 ballots. Congressman Bob Latta and the Ohio Secretary of State met with postal service representatives. 13abc is told solutions are being sought and that some of those ballots are back on their way.  Other ballots may be lost and that means they’ll have to be reissued.  Read more.