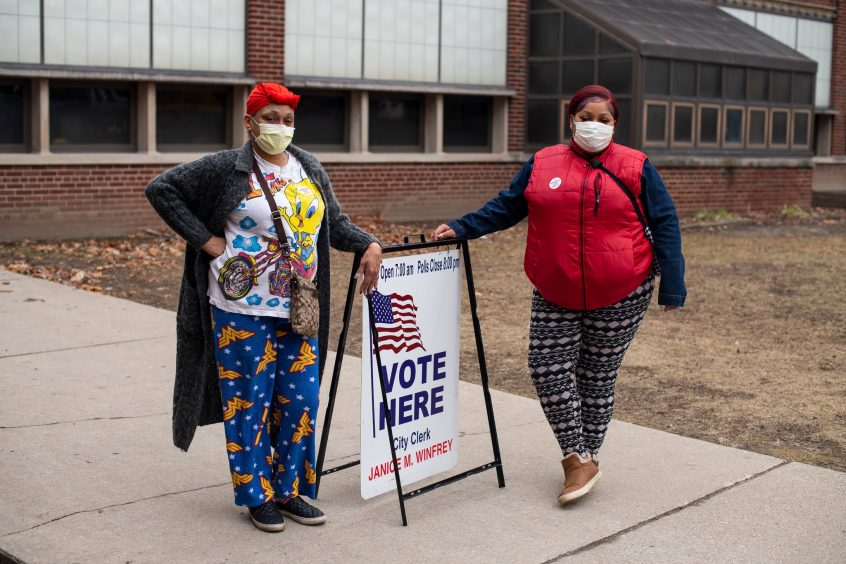 By Dale Ho, director of the Voting Rights Project at the A.C.L.U.: As if we didn’t already have enough to worry about during this election season — from Russian interference to meltdown scenarios like blackouts — the coronavirus pandemic has come along to threaten the administration of the presidential vote.

We are already witnessing significant disruptions to the campaign, with rallies canceled, audiences banned from the next presidential debate and suggestions to call off the parties’ nominating conventions.

And even the traditional model of in-person voting may be at risk. Assisted living facilities are often used as polling sites, but states including Michigan, Missouri, Ohio, Illinois and Florida have already made last-minute relocations. Since a majority of poll workers in the 2016 election were over the age of 60, it seems plausible that polling locations could face severe staffing shortages. In a worst-case scenario, many voters may be unable to vote in person because of illness or even government-imposed travel restrictions like those in Italy.

Given these possibilities, we have to make it as easy as possible for Americans to vote by mail in 2020, and to prepare for a likely surge in absentee ballots.  Read more.