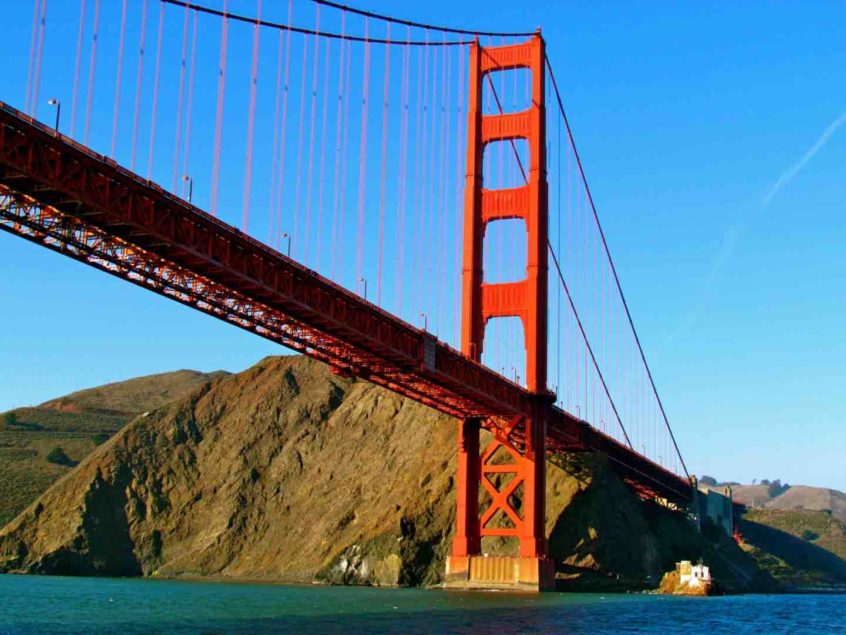 Morning Consult: The race for the Democratic presidential nomination may be winding toward an inevitable conclusion as former Secretary of State Hillary Clinton continues her march toward the 2,383 delegates she needs to clinch, but voters in California are showing record levels of interest in weighing in nonetheless.

Clinton and Sen. Bernie Sanders (I-Vt.) are engaged in a fraught battle for the state’s 475 delegates to the Democratic National Convention in Philadelphia. Polls indicate a tightening race, after Clinton posted early leads; a Public Policy Institute of California survey released last week showed Clinton leading by a slim 46 percent to 44 percent margin.

Those mail-in ballots can mean the difference between a win and a loss, said Dan Newman, a San Francisco-based Democratic strategist who has worked for Gov. Jerry Brown, Lt. Gov. Gavin Newsom and other Democrats around the state.