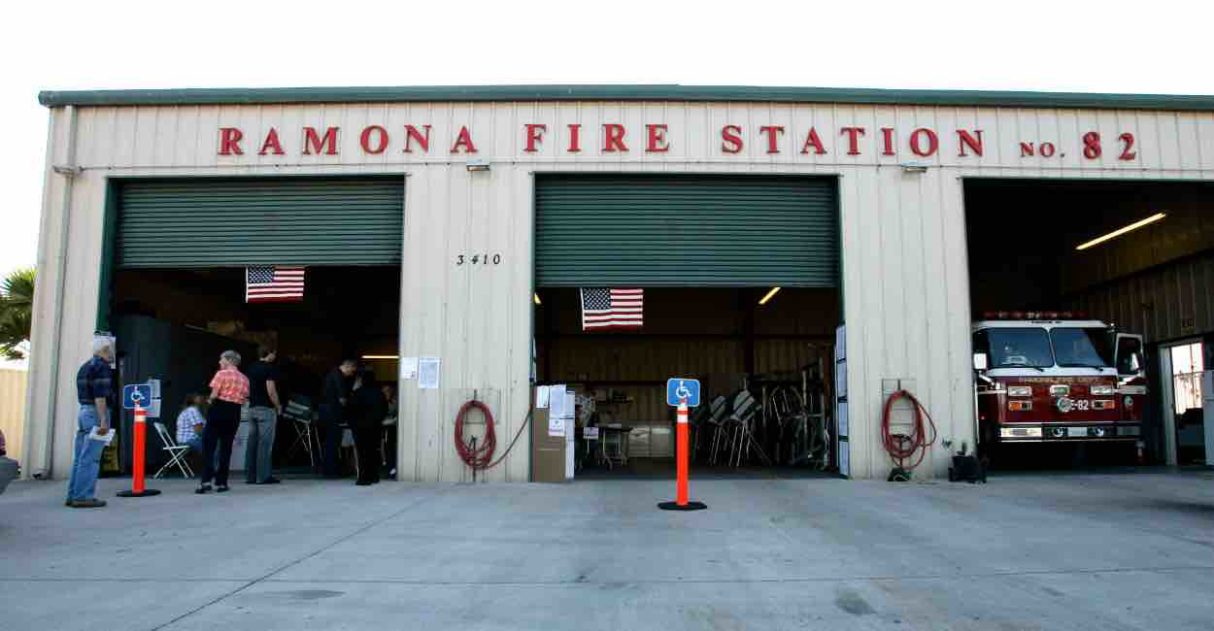 The Daily Signal: Hollywood has always loved making films about the walking dead, but in Southern California it appears they have a real life problem with “zombie” voters.  An investigation by CBSLA2 and KCAL9 found that hundreds of deceased persons are still on voter registration rolls in the area, and that many of these names have been voting for years in Los Angeles….

Another voter, Julita Abutin, died in 2006 but voted in 2008, 2010, 2012, and 2014. According to CBS, the county confirmed they have “signed vote-by-mail envelopes” from Abutin since she passed away. So either someone has been forging her signature or her ghost has quite an earthly presence.

The investigation revealed that 265 deceases persons voted in Southern California, 215 of them in Los Angeles County. Thirty-two were repeat voters, with eight posthumously-cast ballots each. One woman who died in 1988 has been voting for 26 years, including in the 2014 election.  Read more.