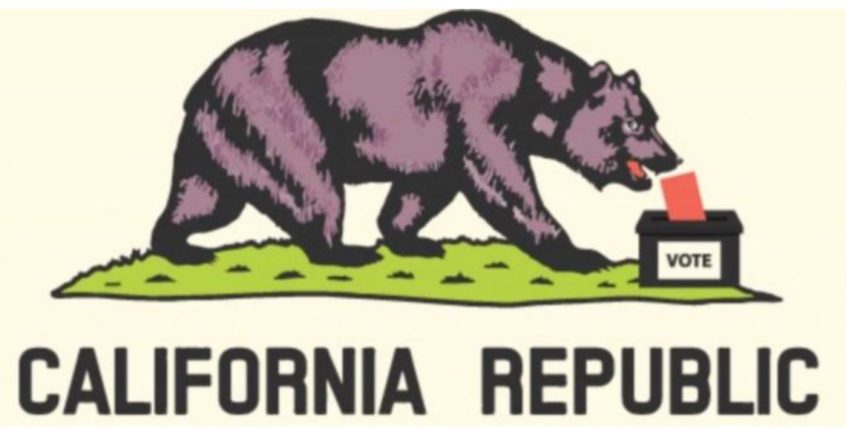 Election Justice USA: According to a Capitol Weekly early-voter exit poll, Hillary Clinton was leading Bernie Sanders by less than 10% in the Los Angeles area vote-by-mail balloting ahead of last Tuesday. According to results posted to the Los Angeles County website, Clinton was winning vote-by-mail ballots by 66.6-33.4%, for a discrepancy of more than 23%. The discrepancy cannot be easily explained by demographic factors: the results of the Capitol Weekly exit poll were weighted by age and race. Moreover, the exit poll had 21,000 respondents, and was praised–prior to election night–by mainstream elections journalists, including Nate Cohn of the New York Times. While no exit poll can prove fraud, a significant exit polling discrepancy such as this constitutes cause for alarm, especially one of this magnitude. It’s also sufficient cause for immediate action: voters should bring pressure to bear on officials and demand an expanded hand audit.  Read more.