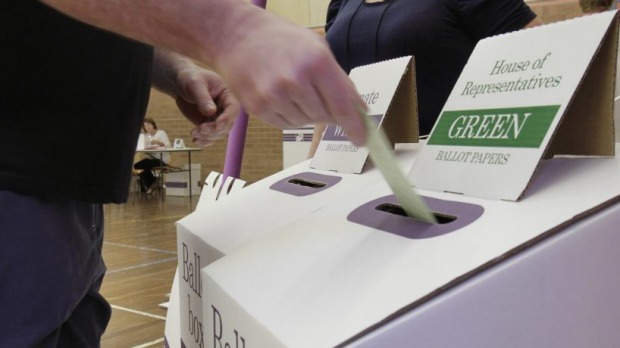 Sydney Morning Herald: Arecord number of Australians look set to skip election day voting on July 2, with experts predicting as many as a third of voters could cast early ballots or postal votes.  And with so many voters making early decisions, parties have had to change the way they campaign, making announcements and splashing out on advertising long before the polling day climax.   At the 2013 federal election, 26 per cent of eligible voters cast their ballot at early polling locations – more than double the number of early voters 10 years earlier.  Postal vote applications also grew by 38 per cent to more than 1.3 million, effectively doubling since 2004.  Read more.