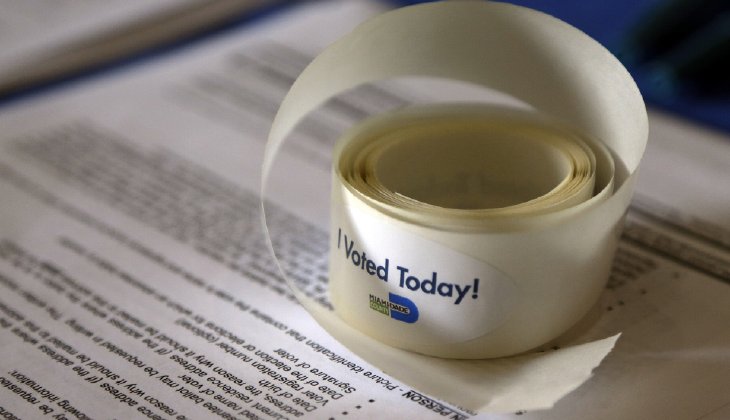 Election Day is Nov. 8 — a full 88 days away. But absentee voting begins in September in at least half-dozen swing states that could decide the White House race.

In North Carolina, a crucial battleground, where Trump and Democrat Hillary Clinton are running even, absentee ballots are to be mailed to voters on Sept. 9. That’s less than a month from now.

In Ohio, a bellwether for Republican presidential candidates, absentee and in-person early voting begins in nine weeks — on Oct. 12 — and runs through Election Day.

The accelerated voting schedule affords Trump even less time to reverse course and change minds than appears on the already shrinking, formal electoral calendar.  This could spell trouble for the Republican nominee given Clinton’s organizational advantage and massive head start in paid advertising.  Read more.