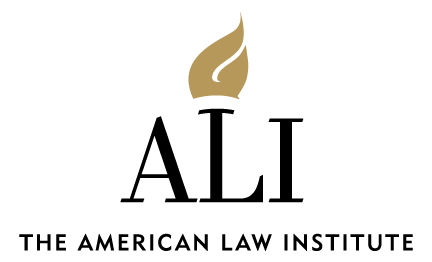 The report includes a discussion of the issues involved with when ballots arrive with respect to deadlines and how postmarks — or the lack of postmarks — can become crucial in determining the outcome of close elections.

“Disputed elections have played a large role in our national consciousness over the last two decades, mostly as a result of the 2000 presidential election but also because of high-profile senatorial and gubernatorial elections,” said Richard L. Revesz, Director of The American Law Institute. “Presidential elections present distinct issues for a number of reasons, including the importance of what is at stake, the very compressed five-week period, and the potential legal risks of not having procedures in place when the dispute arises.”

“Our effort to identify sound principles have been guided by the overarching norm that a well-functioning democracy involves robust electoral competition between two or more parties, and specifically in the American context that the ground rules for this competition must be seen as fair by the two major parties, rather than as the imposition of one party’s preferred rules upon the other,” added the project’s Associate Reporter Steven F. Huefner.  Read the report here.