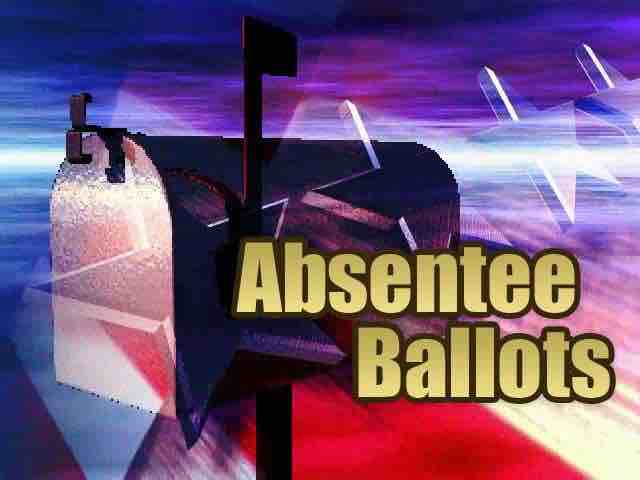 Associated Press: As candidates work to get out the vote for Tuesday’s primary election, more than a fifth of Montana’s registered voters have already cast ballots.  As of Thursday, more than 141,000 of the state’s 646,000 registered voters had submitted their absentee ballots, according to the Secretary of State’s Office.

Over the years, the number of early voters has been on the rise. In the 2014 primary, 67.9 percent of all votes cast were absentee ballots amid some of the lowest turnouts in recent years.  Read more.  (Image)